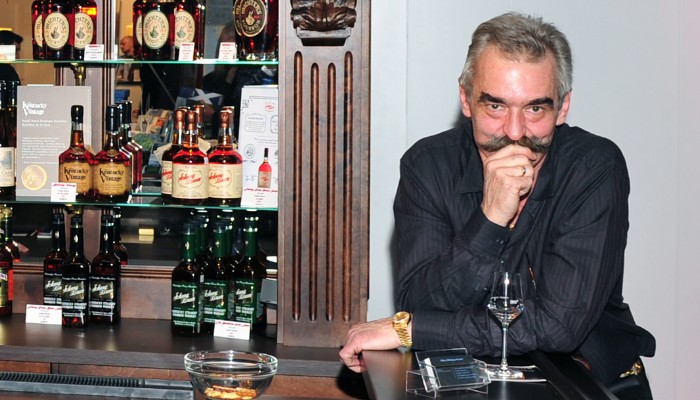 These objectives will be pursued through:

The development of contacts and exchange of experiences between European and American citizens and other groups of people. To this end the Academy will organize lectures, seminars, conferences, workshops, forums, talks and publications which will deal with questions including but not limited to transatlantic cooperation in promoting the American Whiskey Culture in Europe;

Supporting and sponsoring of cultural, political and commercial projects designed to promote and further develop the understanding of the American Whiskey Culture in Europe;

Awarding scholarships or providing other assistance in order to promote educational, study and research projects and other projects beneficial to the association's objectives;

Promoting and organizing international exchanges, in particular between representatives, sponsors and supporters of the American Whiskey Culture;

Close cooperation and networking with other organizations and associations. 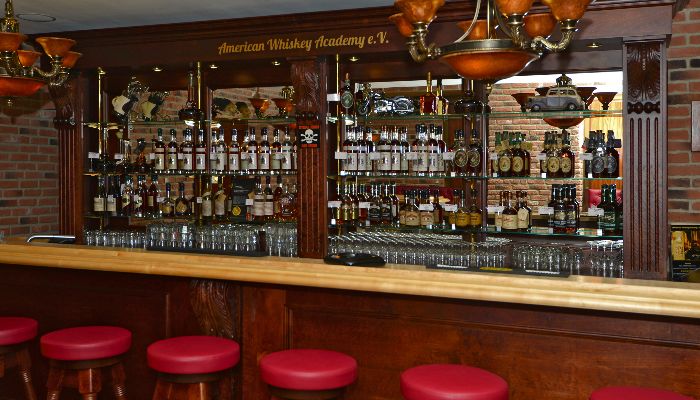 Mike's Whiskeyhandel stocks the best bourbons and rye whiskeys of the USA and Canada. You can find a portrait (in German) about Mike in the Munich daily Abendzeitung.

The travel publisher Wolfgang Rössig takes care of the member organization, the website and the public relations of the American Whiskey Academy.

With his incredible stock of exclusive American whiskeys our President always maintains a distinguished presence at the Finest Spirits Festival in Munich organized by our founding member Frank-Michael Böer each February. Tickets can be purchased in Mike's whiskey store, of course.

One of Germany's first official "barmeisters", our founding member Franz Brandl opened and ran "Harry's New York Bar"in Munich. He also oversaw the bar of the word famous restaurant "Aubergine" of Eckart Witzigmann: the first chef in Germany crowned with three Michelin stars. Franz Brandl is the author of several very successful books, which have received gold and silver medals of the Gastronomic Academy of Germany. For his book "Cocktail hoch 3" he was crowned with the Gourmand World Cookbook Award 2009, and his bestseller "Whisk(e)y" is simply regarded as the German "whiskey bible".

The "Institute for Bar, Coffee and Patisserie Solutions" is a creation of our founding member Ralph Diehl. While the American Bartender School organizes the formation of a new barman generation, the Barista-Akademie trains aspiring baristas.

The former barman of "Schumann's", Munich's most famous bar, is pretty much a legend himself. Our founding member has written a very entertaining whiskey dictionary and now runs his own exclusive watering hole, the Bar Gabányi at Munich Beethovenplatz.

The Munich journalist is regarded as Germany's most knowledgeable man when it comes to whiskey. Our founding member not only writes the smartest things about whiskey and other fine spirits (e.g. in the renowned German daily Süddeutsche Zeitung), but also accompanies high profile whiskey tours all around the world.

Our founding member runs a construction company and is a passionate whiskey connoisseur.

The Italian Cafés of our former Vice President probably prepare the best espresso and cappuccino in Munich. The Segafredo Valle Uno serve great cocktails, a wonderful selection of Italian sprizz and lots of Italian delicacies. And of course you will find American whiskeys here since this is the place where the Board of the Academy often holds its meetings.

Our founding member is one of Germany's best known barmen and a major player in the Munich bar scene. With his bar "Die Trinkhalle" he won the "Mixology Award for the Best Bar Team of the Year" in 2009, and he is also well remembered for his bar engagement in Munich's "Hotel Lux". Link zu Facebook. 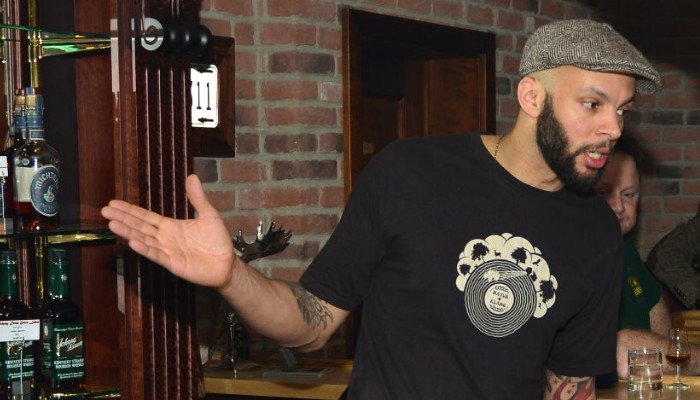 Friends of the Academy

Enjoy a lesson or two dispensed by Germany's most renowned barmen (or shall we say bar artists?) of Cocktailkunst in Berlin, Cologne, Munich and Düsseldorf.

The Munich Bar Circle is an association of several well-known bar owners and barmen with common interests. Link to Facebook.

Admission Form • Download our admission form, fill out the PDF and send the signed form by fax or mail to the provided address!

English Charter • Here you can download the English version of our charter (PDF).

The Academy Bar • A virtual tour powered by Google.